Consequently, “Way Too Big” is one of the lead song off Burna Boy’s latest project, “Twice As Tall” album released few months ago.

The video to the song starred his Mum, he was spotted at the top Nigerian Brewery billboard. Video directed by JM Films production.

Stream Video Below and Enjoy! 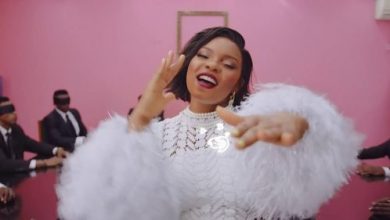 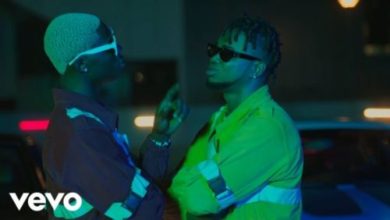 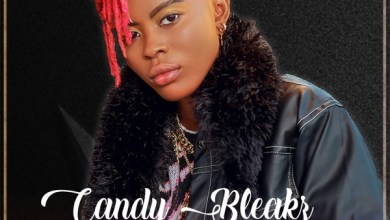 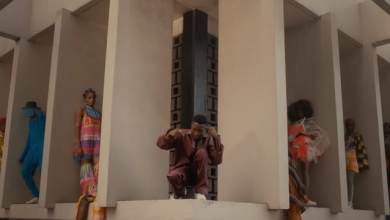 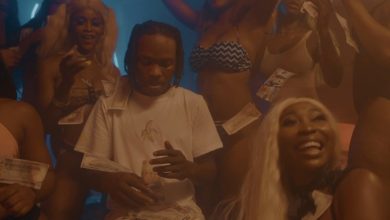 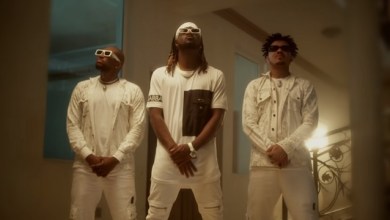