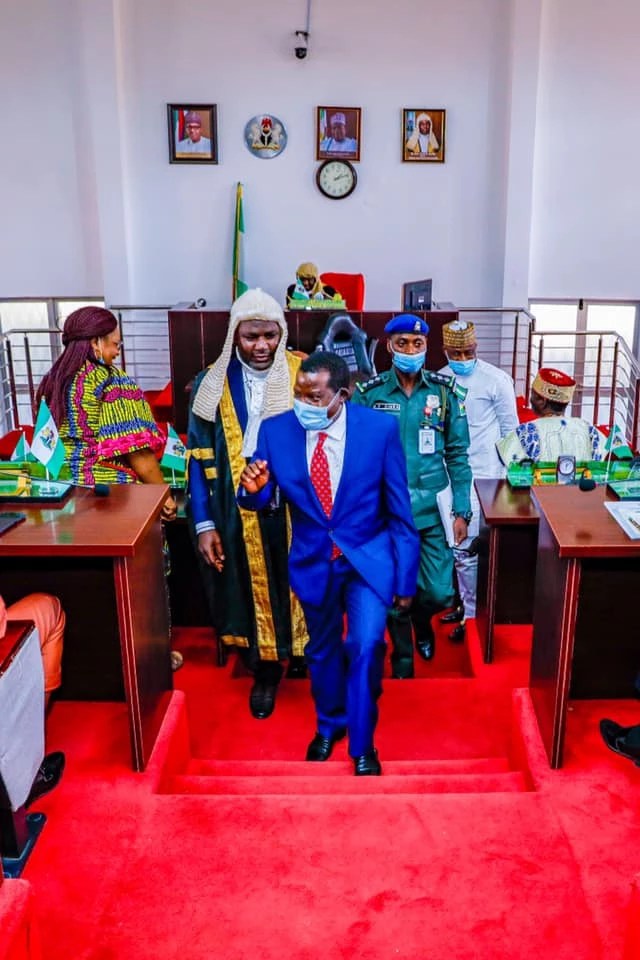 Members of the Plateau state House of Assembly have issued a 2 week Ultimatum to the Plateau State governor Simon Lalong to take action on the Resolutions the House has forwarded on security matters and how to restore peace.

The House chairman however refused to give details on their next line of action if the Governor fail to take necessary action.

Members of the state house of assembly are also asking the Executive Governor of Plateau State, Rt. Hon. Simon Bako Lalong, to come up with a statement defending “us as a People and to bring back renewed commitment to the cause of Plateau” Mr Dasun was quoted as saying.

The state Legislators had come under serious criticism in the last few weeks for not acting or speaking up with regards to the several killings in some parts of the state in Recent weeks.

In the text read by Mr. Dasun Philip Peter, he was quoted as saying “as an assembly with people at heart, we call on Plateau State citizens to have confidence in us with renewed commitment as we have given two (2) weeks to the Governor to take action on the Resolutions the House has forwarded on security matters and how to restore peace”.

President Buhari was also asked to come up with a statement about the killings in Yelwa Zangam just as he did in the killings of travelers along Rukuba Road insisting that anything short of that, the state legislators will see the President as being reflexive about the conflict in Plateau.

In the meantime the state house of assembly has directed all Local Government Chairmen to suspend their planned recruitment of Adhoc Staff and instead recruit 200 Vigilante Personnel in each Local Government Area to boost and argument Local Intelligence Gathering.

While calling on Traditional Rulers to look inward and release the Local Security design to protect Plateau people as well as reinforce the Vigilante, Hunters and local wise men to defend themselves the lawmakers have called on Plateau People to practically stand up and defend themselves and their communities, as the conventional security design is no longer guaranteeing their safety as a people.

The house also commended “The youths on the Plateau for sustained coordinated and organized campaigns against the killings and as well the courage to make it go viral by sending strong messages to the world using the dead bodies of the mayhem on the social media and the streets of Jos; the display of the corpses in the House is a sign that they recognized the authority of the House of Assembly as an institution that can speak for the people. We greatly appreciate that action”. 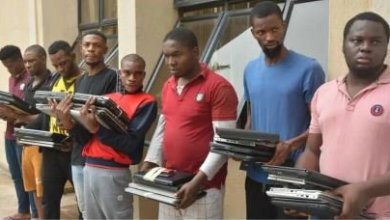 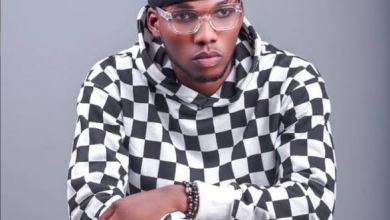 So Sad!: Victor AD Lost His Dad to The Cold Hands Of Death 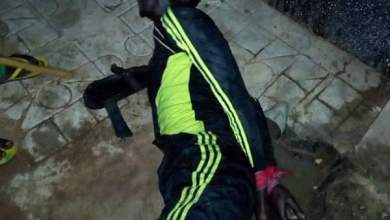 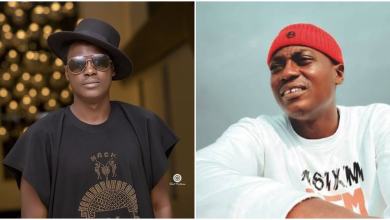 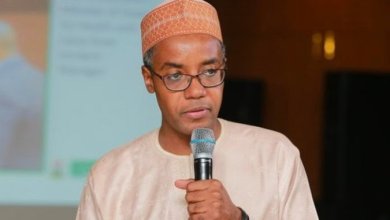 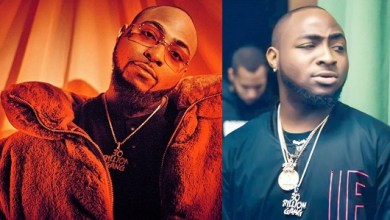 #EndSARS : Davido Finally Shares Details Of His Meeting With IGP