It serves as a follow-up to his most recent song “Celebrate Me” which has been climbing various music sharts.

Check out the colourful video put together by A YFG Production.

Stream Video Below and Enjoy! 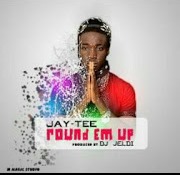 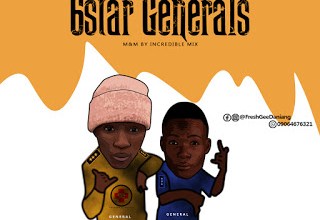 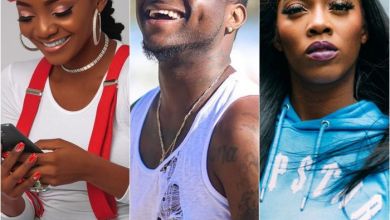 If You Must Get Quarantined With One Nigerian Celebrity In This Coronavirus Season – Which Celeb Are You Choosing? 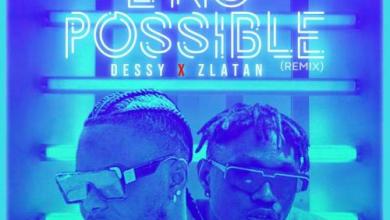 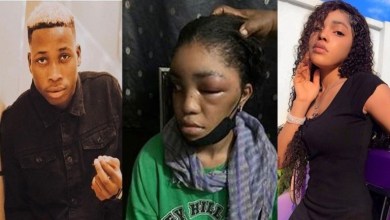 BREAKING: Lil Frosh Has Been Arrested & Detained Again by The Police For Beating His Girlfriend (Video)