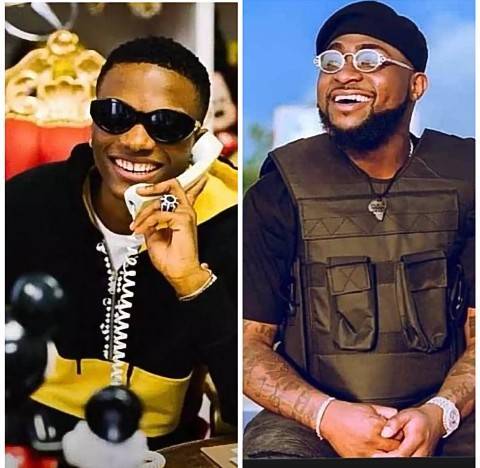 Following the unstable relationship between the two giant Nigerian musicians Wizkid and Davido, fans have come out with an old tweet from the songwriter and record label producer Davido in which he was promoting the sales of Wizkid’s album on the streets of Lagos.

The 9-years-old tweet goes a long way to clear up certain doubts among fans proving that he has always been showing support for Wizkid since day one despite the ongoing beef between them.

Fans took to the comment section after the tweet had resurfaced to express their feelings with regard to the current happenings between their two favourite artists. While some condemn Wizkid for being unsupportive, other die-hard fans took his side. 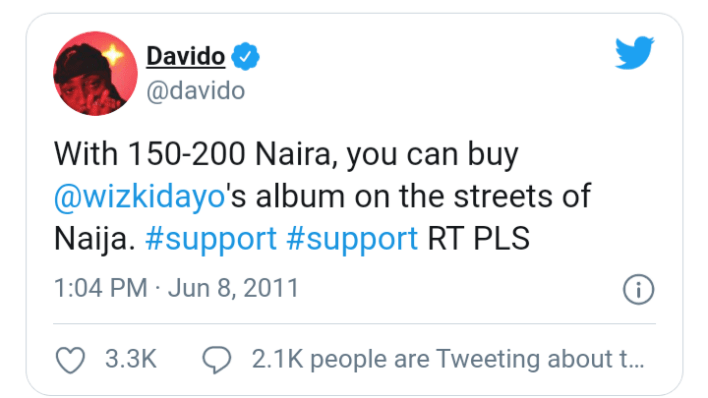 Check the reactions below ; 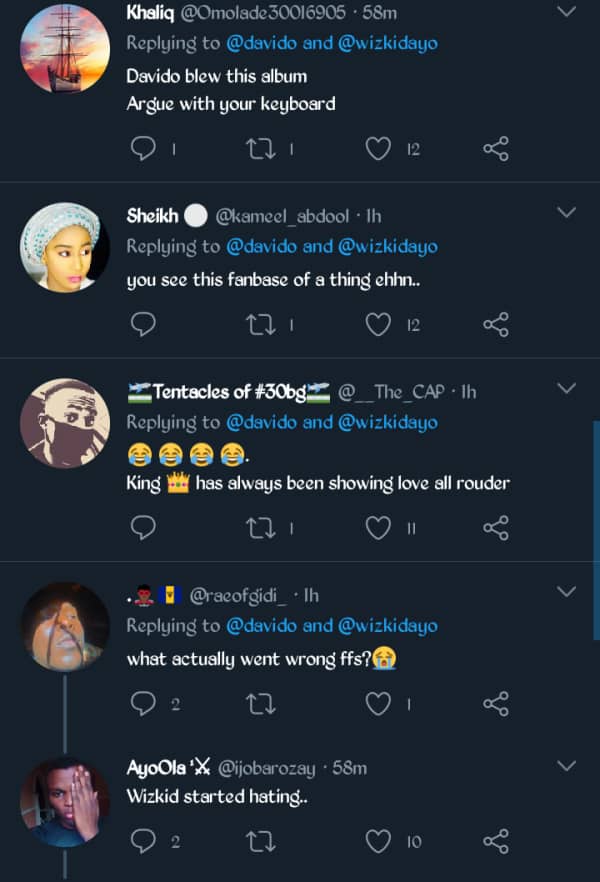 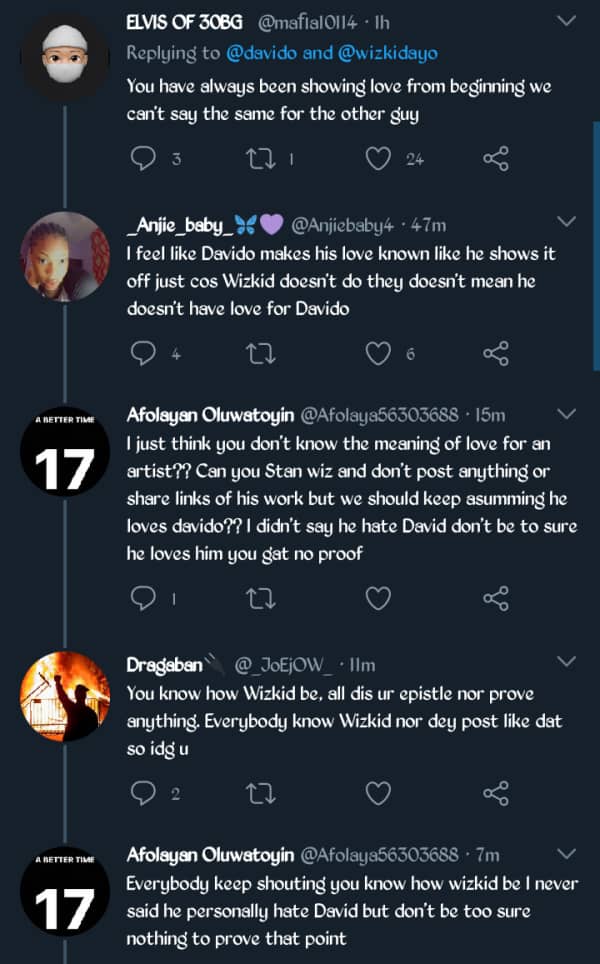 What Do you think?? 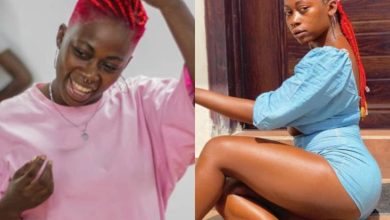 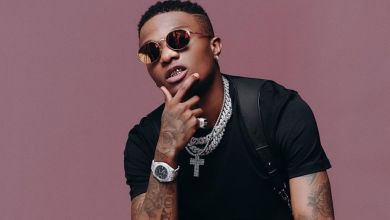 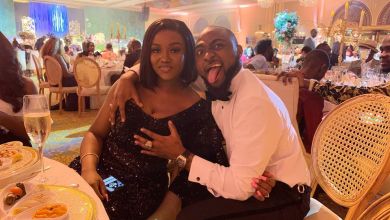 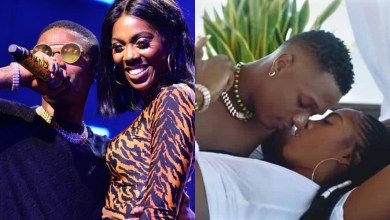 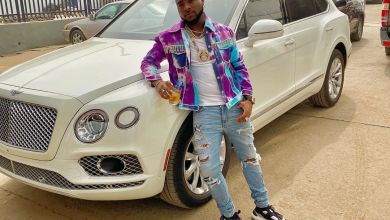